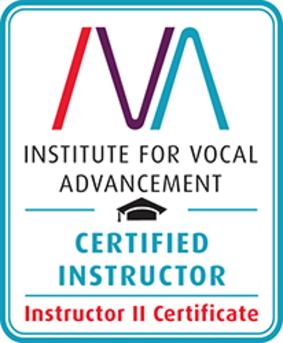 Katie has been singing and performing in Las Vegas since she was 3 years old. She was the youngest performer on the Las Vegas strip and was working in Country Tonite at the Aladdin Hotel as a singer, yodeler, and clogger by the time she was 9. She has been a recording artist and has opened for the Dixie Chicks, Merle Haggard, George Jones, and Martina McBride and toured all over the world performing and building brand new production shows for Holland America Cruise Lines for a decade. As a former BYU Young Ambassador,  Katie has a love for sharing her talents with others and has found a love for teaching through her training from the Institute of Vocal Advancement. She has been the Musical Theater director for Bunker Dance Academy for the last four years and has previously worked with Disney Musicals in Schools, Broadway Kids Academy, Foothill Montessori, and has lead performance workshops throughout the country. She has studied under Jeffrey Skouson since 1998 and has and has been blessed to be a featured vocalist with Zion's Youth Symphony and Chorus where she most recently co-headlined with David Archuletta. Her students can be found as the lead roles in musicals throughout the Las Vegas valley, on reality TV talent shows, and on the radio in Nashville, TN. Currenty Katie serves on the Board of Directors for the Miss Nevada Volunteer Pageant and Miss Nevada Outstanding Teen Volunteer Pageant where she is able to help empower young women of all ages to  develop skills and confidence that will impact them for the rest of their lives.

Katie teaches students as young as 10 years old and focuses on building a healthy and balanced voice so the singer can easily sing through those tough notes with ease. She also focuses on performance skills and techniques to help bring her students to the next level as singers and performers. All ages and all types of vocal/music experience are welcome! To learn more about the methods and values taught in her studio, 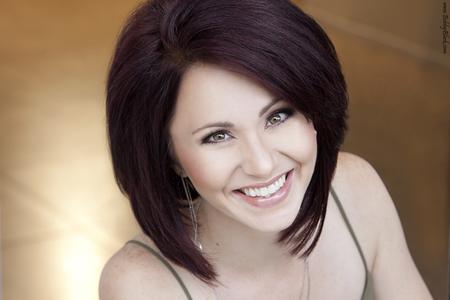 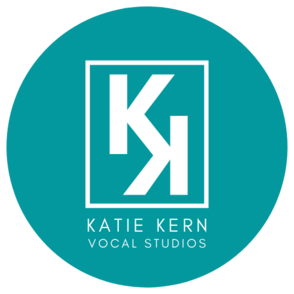